Understanding Bipolar Disorder in the Elderly 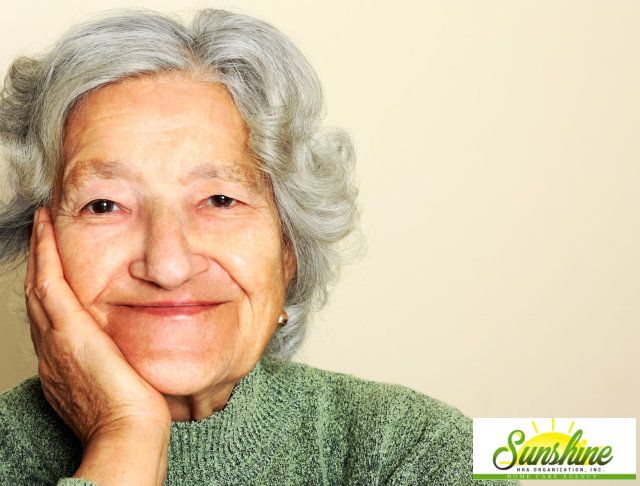 Bipolar disorder affects all age groups; however, recent studies show that there is an increase of this disorder among seniors and is expected to grow as the Baby Boomers start to enter this stage. Untreated bipolar disorder can worsen over time and in most cases, this disorder is often diagnosed later in life.

Sunshine Home Health Aide Org., Inc., a trusted home care company in La Mesa California, sees that having a bipolar disorder is not normal with aging. There are often a lot of emotions that continue to mix up with their daily activities such as confusion, distractibility, psychosis, and hyperactivity. And most experts agree that if this disorder appears among 60 plus adults, it can already be severe.

Experts of UCLA have found out that there have been rapid cycles of the emotions. For instance, there is a frequent episode of depression that is followed by bouts of mania, and ends with a combination of both characteristics results to a state of irritability and significant changes in their perception, problem-solving, memory difficulties, and judgment.

You should know that when an elderly loved one displays extreme patterns of emotions that might somehow turn out to be unusual, it would be best to get help for them. Doctors often make a complete medical examination in order to rule out other possible medical problems. What’s tricky about this condition and makes the reason why this condition is often underdiagnosed is that its signs and symptoms often mimic the indications of Alzheimer’s disease and other forms of dementia and even a brain tumor.

But doctors typically investigate the patient’s family history, past medical background, and present OTC and prescription medication to understand the possible causes of this disorder. Medications such as corticosteroids and antidepressants can cause mania over people with bipolar disorders. It would be best if you can find a specialist with special training in bipolar disorder in older adults to get an accurate diagnosis.

Remember that the bipolar disorder shows variations of mania (high moods) and depression (low moods). Each patient or person with this disorder may show different intensities and duration of the emotional episode; hence, there is no standard set of symptoms of such illness.

However, most healthcare professionals have identified the most common indications of bouts of mania among bipolar patients such as lack of concentration, increased aggression, rapid speech, increased sex drive, decreased need for sleep yet high in energy, and sometimes alcohol and drug abuse. On the other hand, the downside of depressive factor in the bipolar disorder shows irritability, energy loss, death and suicide thoughts, appetite changes, hopelessness, and sleeping problems.

The Substance Abuse and Mental Health Services Administration have stated that if you know or think someone is in need for immediate help due to risks of self-harm or hurting another person, you should call the National Suicide Prevention Lifeline at 800-273-8255 and stay with the person until help arrives.

Scientists have accepted the fact that there are several factors that interlink to trigger this illness. Genetics is a primary cause. This disorder is known to run in families. Once a parent has this disorder, their children or siblings may have a higher chance of developing it. But as for the case of identical twins, they do not have the same risk of developing the illness.

However, this disorder does not often develop only by nature but also by nurture. Older people can still face different stressful events in their life that somehow triggers this condition. For example, the onset of the health problem or loss of a loved one especially the spouse can bring about depressive or manic bouts for people with this disorder.

Also, if they have experienced drug abuse, there is a 60% chance of bipolar disorders to be dependent on drugs or alcohol. People with seasonal anxiety disorders and depression may also have higher risks of developing this illness. Other factors include the brain structure but there are ongoing studies examining the possible links between brain changes and its development as a disorder.